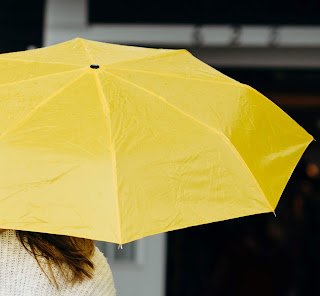 An umbrella policy is an affordable way to provide additional liability protection over your automobiles, home, boat, and other recreational vehicles. Starting at a one million policy limit (and increasing to five million with most insurance companies), the average premium for one million in coverage with two cars and two drivers is $275.

4 real life examples of claims covered by an umbrella policy:

Example Claim # 1:  A babysitter left a 5-month-old infant unattended in a walker. The infant toppled the walker, struck her head on the floor and suffered brain damage. The parents of the infant sued the teenage babysitter and her parents. The court awarded the infant’s parents $11,000,000.

Example Claim # 3: The insured’s 18-year-old son was driving the insured’s car on a short trip to the store with his girlfriend. He lost control of the car and struck a tree. The insured’s son told the police that a vehicle cut him off, but there were no witnesses and no evidence of any impact with another car. His girlfriend, a 19-year-old college student, was hospitalized for over a month with multiple fractures and internal injuries. She was in a wheelchair but is now able to walk with crutches and continues with physical therapy. She has a right drop foot as a result of the injuries. The insured’s personal umbrella policy limit was paid.

Example Claim # 4: A teenager, who was destined for greatness as a softball player, filed a $700,000 lawsuit against her former coach, alleging his “incorrect” teaching style ruined her chances for an athletic scholarship.

Protect the assets you worked so hard to gain. Reach out to us to learn more about just how little it costs to make sure you have the insurance you need!

Ryan Everet Insurance can help you with Home Insurance in Denton, Texas and surrounding areas.